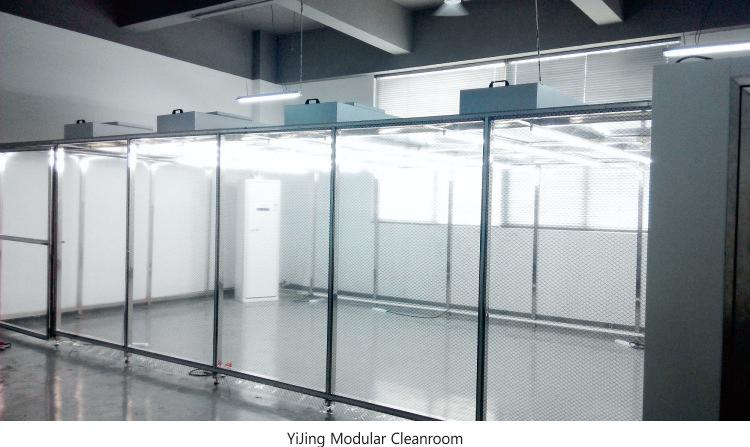 (1) The modular cleanroom exterior is made of industrial-grade aluminum or stainless steel that is sturdy, resistant to rust, and does not collect dust.

(2) The exterior is covered with anti-static material (often acrylic board) that is highly transparent, pliable and durable.

(3) Fan Filter Units (FFU) employ a centrifugal fan, may run at a variety of different speeds, are easy to maintain, give off low vibration and noise levels, and are very durable. FFUs are the engine behind the air purification function of the cleanroom, and YiJing's new FFUs are specially designed to operate quietly. Our FFUs are compatible with cleanrooms from FS209E levels 100-100,000 and ISO levels 5-8.

(4) Our modular cleanrooms only use lights approved for cleanroom applications. These lights do not produce any dust.

The airflow in a modular cleanroom is a very important factor in the overall performance of the cleanroom. Most cleanrooms have an average air velocity of between 0.25-0.5 m/s. This is a relatively low air velocity, and therefore has the potential to be interrupted or disturbed by people and/or machinery within the cleanroom. On the other hand, raising the air speed too high will increase operational costs. When deciding upon the air speed to set within a cleanroom, an enterprise must first confirm that the selected air speed will be able to maintain an environment that meets cleanliness standards. However, the air speed required to meet these requirements should not be exceeded by too much, otherwise you will incur unnecessary costs.

Besides determining the appropriate air velocity, steps must be taken to maintain a constant airflow and velocity. Otherwise, it is possible for air to build up around the walls and form a sort of vortex. If this occurs it is extremely difficult to cycle the air in and out of the room, and thus nearly impossible to maintain a clean environment.

In order for a laminar airflow cleanroom to maintain constant, uniform airflow, all fans must be set to the same speed. Additionally, if the air speed falls outside of the 0.25-0.5 m/s range, it is also possible for vortex-like air patterns to occur in the cleanroom. 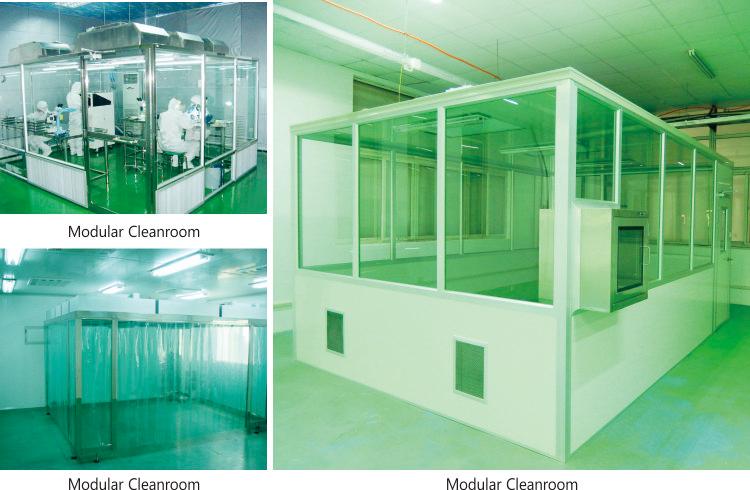 Advantages of a YiJing Modular Cleanrooms

(2) Ensure more than one power source is available to the cleanroom. That way your operation is not compromised in the event of a power failure.

(3) Stress the importance of not coming into contact with any filtration equipment to your employees. Take precautions to avoid excessive contact with the anti-static curtains.

(4) Personnel should only wear approved cleanroom apparel, including shoes and masks, to avoid contamination risk.

(5) The fans in the cleanroom should be turned on for at 10 minutes before any personnel are allowed to enter.

Optimizing the Performance of your Modular Cleanroom

Many factors influence the performance of a cleanroom. From machinery to staff, to the materials used in the construction of the cleanroom, to seemingly insignificant factors such as the light fixtures. One very important factor to consider is the airflow around cleanroom equipment.

The airflow split point must be analyzed carefully during the design process. Setting the split point incorrectly will lead to air vortexes, which will disrupt the uniformity of the cleanroom's airflow. At YiJing we stress the details, and strive to thoroughly understand your operation. In this way we can ensure uniform airflow, thereby minimizing the risk of dust and bacteria contamination.

How to Prevent Contamination

Due to the materials used in cleanroom-approved equipment, the amount of dust that they generate is negligible (only around 10% of total dust generation.) Humans, on the other hand, are a major source of dust particles. Although the evolution of materials and styles of clothing are resulting in less and less dust being produced on average, a static human being will produce as much dust as 8 m2 of flooring. The following are factors relevant to dust production:

(A)    Clothing Materials: Cotton produces the most dust of any common clothing material, followed by dacron, polyester, and then nylon.

(C) Movement: When in motion, humans produce 3-7 times more dust than when at rest.

(D) Detergent: Using detergent as opposed to regular water reduces dust generation by up to 500%

(A) Skin: Humans produce a new layer of skin about every four days. Every minute humans shed around 1,000 pieces of dead skin.

(B) Hair: Human hair is constantly falling out.

(E) A human whose head and torso are in motion will produce at least one million particles larger than 0.3µm per minute.

(F) A human walking at 0.9 m/s will produce at least five million particles larger than 0.3µm per minute. 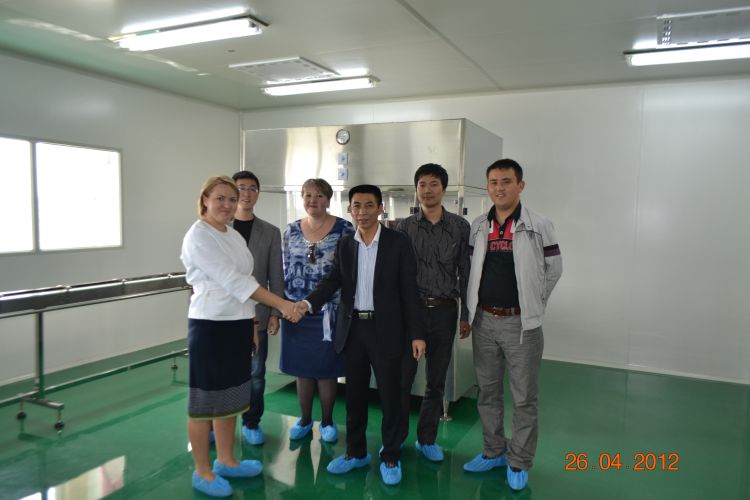 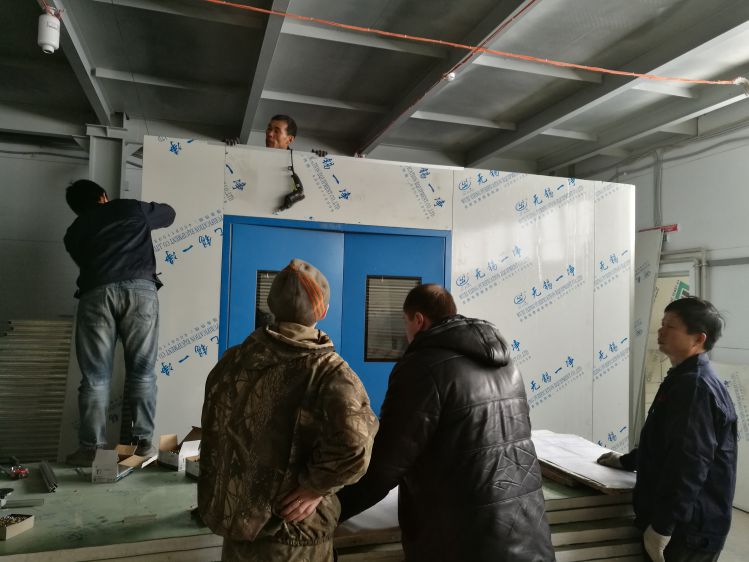 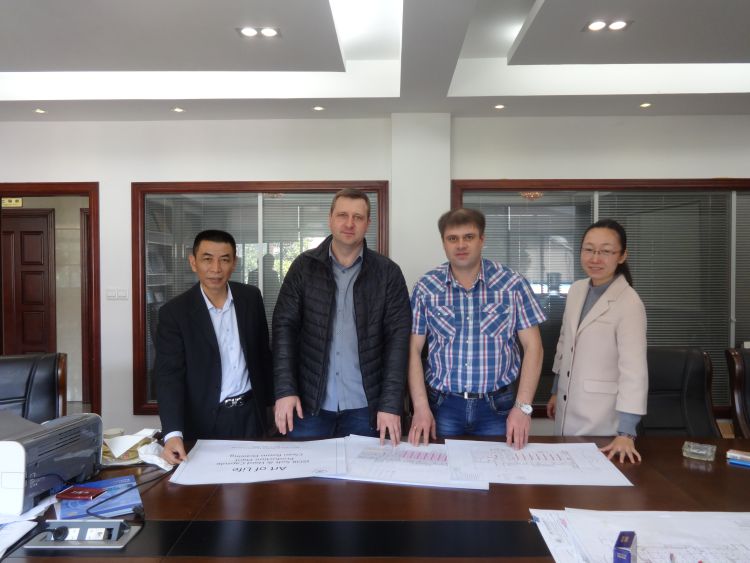 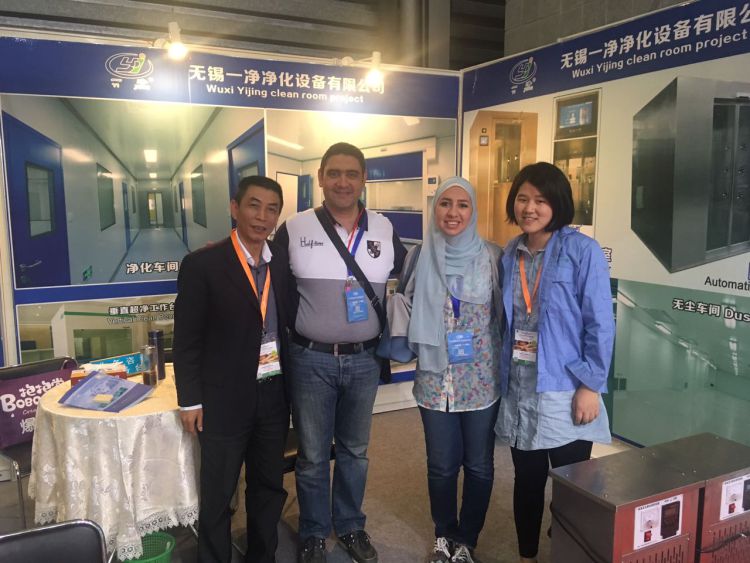 Open the WeChat "sweep", open the page and click the share button on the top right corner of the screen